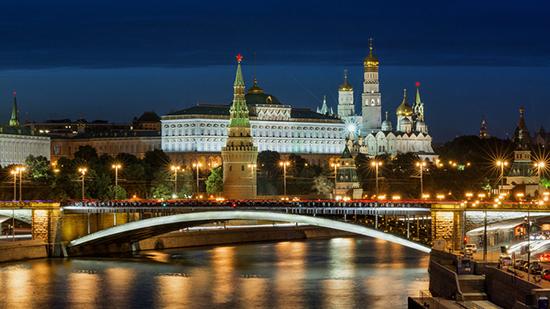 Moscow may stop using outside borrowings, replacing them with internal financial sources, if international penalties against Russia are deepened, according to Russia’s Finance Minister Anton Siluanov.

“We are quite able to reject foreign loans, and replace them with domestic sources of financing to eliminate the deficit,” the minister told journalists.

Siluanov stressed that the impact from the current trade war between the US and China would affect global economic growth. The consequences may influence Russia, but the country’s economy is protected against factors of this kind, according to the official.

“We are to a lesser extent dependent on external factors, as we managed to create the necessary buffers,” the minister said, adding that Russia “will work under any conditions.”

Meanwhile, Russia’s economy ministry expects a deterioration of external conditions for the country’s economy over the medium term. However, it won’t have a significant effect on the economy, according to the head of the ministry, Maksim Oreshkin.

“Increasing rates at the US markets, as well as financial and economic crises, have already captured some developing economies, including Argentina and Turkey, and are currently affecting the other ones,” Oreshkin said. “These are the conditions, which led to an increased volatility in the Russian financial market along with anticipated pressure of further sanctions.”

Russia and the US are involved in the worst diplomatic crisis since the Cold War. In recent years, Washington has imposed several rounds of sanctions against Russia following a number of accusations. They include involvement in the conflict in eastern Ukraine, reunification with Crimea, alleged US election meddling, a purported violation of sanctions against North Korea and alleged nefarious activity in cyberspace.