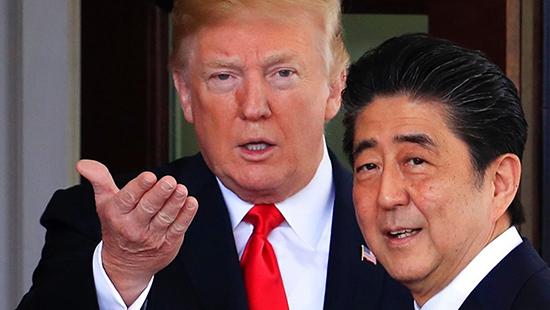 The meeting next Wednesday will be on the sidelines of the 73rd United Nations General Assembly, Reuters reported.

The two leaders will dine together ahead of the summit, a Japanese government official said. The summit will mark the eight meeting between Trump and Abe.

The two leaders are likely to discuss North Korea’s denuclearization as well as trade issues. Japan has long sought to normalize diplomatic relations with North Korea, which have been strained since the abduction of Japanese citizens in the 1970s and 1980s.

On Thursday, Abe was reelected to a third term as leader of the ruling Liberal Democratic Party in Japan, paving the way for him to serve as prime minister for up to three more years.