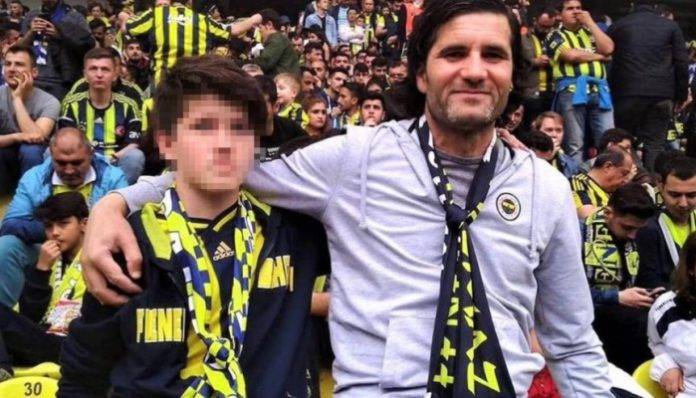 A father’s death by suicide in the Turkish province of Kocaeli due to his inability to buy a pair of trousers for his son’s school uniform sparked critical reactions on social media that led to a street protest over free education.

Hüseyin Devrim, 45, committed suicide last week after his son was refused entry to class because he was not wearing the school uniform slacks. According to reports, Devrim told his wife that there was no point in living of he was unable to buy a piece of clothing for his high school son.

When the local press published the story, social media users posted extensively about the issue, eventually pushing officials to make statements, which further exacerbated the tension.

The provincial education directorate announced that the family did not apply to the school administration for financial aid “probably as a matter of honor.”

The governor’s office, meanwhile, connected the incident to the “psychological problems” of the deceased father.

Devrim was reported to have recently suffered a work-related accident and was afraid of failing if he returned to his job, which caused stress over his ability to care for his family financially.

On Sunday a group of 15 people that gathered in Kocaeli to protest the Education Ministry, claiming that “free education is a human right,” were detained by police.

Social media users have recently been complaining about the increasing costs of education in Turkey. Even though in theory public schools are free, in practice school administrations demand financial support from students’ families in a semi-obligatory way, they say.