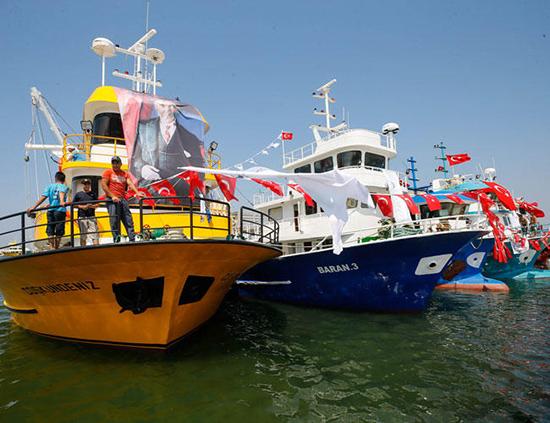 The Turkish Agriculture and Forestry Ministry has warned fishers in the Aegean region not to enter the territorial waters of Greece.

A warning letter was sent to the provincial directorates of the ministry in the provinces of Edirne, Çanakkale, Balıkesir, Aydın, Muğla and İzmir on Sept. 3.

“In order to prevent unwanted incidents and accidents, and to abstain from activities that would harm our country’s legal and political theses and ones which we would be unable to explain or defend,” the directorates were requested to inform and warn fishers.

On Aug. 22, a Turkish fisher boat was intercepted by Greek coast guards in an area around the Samos island of Greece off the Didim district of the Turkish province of Aydın.