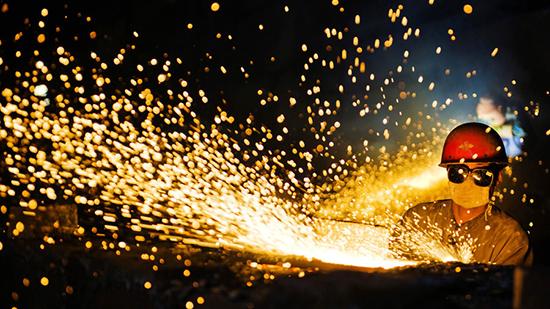 Beijing has hit back at the Trump administration after new US tax hikes took effect, accusing it of “making false accusations” and of engaging in economic intimidation of other countries.

China released a fresh white paper on Monday. One of the document’s six parts castigated US President Donald Trump for ‘trade bullying practices,’ according to state-run Xinhua.

It also said that Washington was exerting “extreme pressure” on Beijing to push forward its own interests, while pursuing“economic hegemony.”

The US is “making false accusations against many countries and regions, particularly China, intimidating other countries through economic measures such as imposing tariffs.”

On Monday night, a US decision to slap $200 billion worth of Chinese goods with a 10-percent import tariff officially came into effect. The tax is to be raised to 25 percent at the end of the year. Beijing did not sit idly either, retaliating with the introduction of levies on $60 billion worth of US products.

Moreover, Beijing reportedly canceled scheduled talks with Washington, which had been intended to defuse trade tensions.