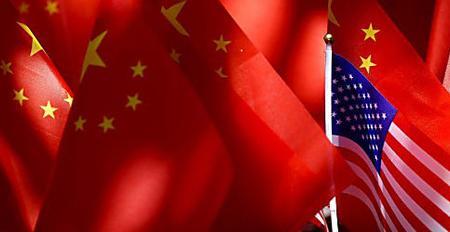 China’s grain imports fell sharply in August, customs data showed on Sunday, a month after Beijing imposed hefty tariffs on shipments from the United States, one of its top suppliers.

China brought in 60,000 tonnes of sorghum in August, down 78.5 per cent from 259,892 tonnes a year earlier, according to figures published by the General Administration of Customs.

China imposed 25 per cent tariffs on a long list of US products on July 6, in response to American duties on a list of Chinese products levied the same day.

The duties cover sorghum, corn and soybeans, key raw materials for China’s huge animal feed industry, as well as pork, which had already been hit with tariffs in April.

The customs figures do not give a country-by-country breakdown, but China imports almost all of its sorghum from the United States.

The import slump came despite a fall in sorghum prices that made shipments attractive even when adding in the cost of the tariff, said market participants.

“I dare not buy large volumes as there is still policy risk,” a Chinese sorghum trader said, referring to the potential for Beijing to take additional measures to deter US imports.

China imports about a third of its corn and wheat from the United States, according to customs data.

August pork imports rose 10.8 per cent year on year to 92,587 tonnes, despite tariffs on product from the United States, a major supplier to China, and low domestic pig prices that have reduced demand for cheap imports.