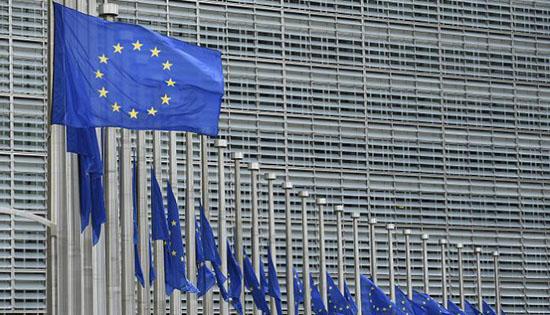 The European Union said on Monday that Britain has two months to recover €2.7 billion ($3.2 billion) in lost customs duties or risk referral to the EU’s top court after London allegedly ignored a scam by Chinese importers.

“The United Kingdom now has two months to act; otherwise the Commission may refer the case to the Court of Justice of the EU,” said a statement by the EU’s executive arm.

Financial sanctions could follow if the court upholds the Commission’s view. The move is the second step in the EU’s legal procedure against the bloc’s states who do not respect its rules.

The European Commission opened the infringement procedure in March 2018, following a report by the EU’s anti-fraud body OLAF, which found that importers in the UK had “evaded a large amount of customs duties by using fictitious and false invoices and incorrect customs value declarations at importation.”

The UK is responsible for close to 80 percent of the EU revenue lost to fraud in 2016, according to OLAF. It argued that Chinese criminal groups were using Britain as a gateway into Europe, where they later carried out VAT fraud.

Clothes brought from China seemed to be the main cost to the authorities. Chinese exporters declared an average price of €0.91 ($1.07) per kg of women’s trousers – a value far lower than that of their main raw material, cotton, over the same period. The average value declared for similar products across the EU was of €26 per kg.

The Commission’s inspection confirmed the very large scale of the undervaluation fraud scheme operating through British ports between 2011 and 2017.

Britain has said it does not accept liability for the alleged losses or recognize the estimate of alleged duty evaded.

According to the statement, the Commission has informed UK of the risks of fraud relating to the imports of textiles and footwear originating from China since 2007. However, London failed to take effective action to prevent the fraud, even though it had been “asked to take appropriate risk control measures.”

The United Kingdom has also infringed EU Value Added Tax legislation, potentially leading to additional losses in the EU budget. “All Member States are liable for the financial consequences of their infringements of EU law,” the statement said.