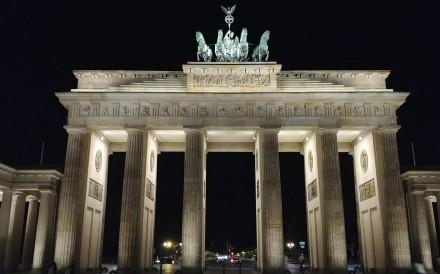 RND cited a draft resolution for the housing summit held in the chancellery in Berlin on Friday, in which the government will reform the current benefit payment system in response to growing concern over a national shortage of affordable housing.

“This way the alleviating effect of housing benefits can be sustained and low-income households can be supported in meeting the costs of housing”, the document read.

Additionally, the federal government is reportedly planning changes to rental law to prevent steep rises in the rates charged by landlords and to improve tax incentives for the construction of new apartments.

During a recent joint press conference, the Federation of German Trade Unions (DGB) and the Federal Association of German Tenants (DMB) have criticised the federal government for failing to ensure an adequate provision of social housing for their citizens. The two organisations complained that housing policies pursued by Berlin were inadequate to halt steep rises in rental costs and create more affordable housing units for lower-income earners.

The DGB and DMB argued that the federal government would have to provide public annual funding of at least €6 billion to build a desired level of 100,000 social housing units per year. They highlighted that the number of affordable housing units in Germany has fallen from 4 million 30 years ago to only 1.25 million in 2018, while rents and real estate prices have soared in both absolute and relative terms against the rise in income.

The Federal Statistical Office estimates that around 592,000 low-income households, or 1.4 per cent of the group, received housing benefit in Germany at the start of the year. The federal government has made a pledge in its coalition agreement to build 1.5 million new homes in total until the end of its legislative term.

In the draft resolution seen by RND, Merkel’s fourth governing cabinet further specified that it was targeting more than 100,000 new social housing units until 2021 and “at least €5 billion” in funding provided to state governments to build the affordable homes.

In spite of the ambitious plans, a survey published by the newspaper Welt showed that Germans are not convinced by the ability of their government to prevent further increases in housing costs.