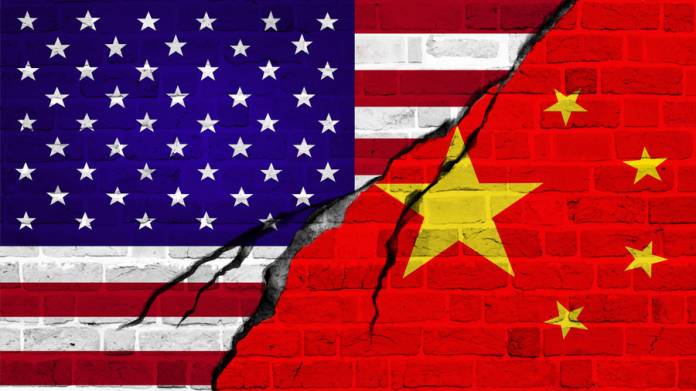 Trade talks between China and the US are impossible with Washington “holding a knife” to Beijing’s neck, the Chinese deputy commerce minister said.

The statement was released after a 10-percent import tariff imposed by the US on $200 billion worth of Chinese goods came into effect. The tax is to be raised to 25 percent at the end of the year.

“Now that the United States has adopted such large-scale restrictive measures and holds a knife to another’s neck, how can negotiations proceed?” Wang Shouwen said at a news conference, adding that such talks would not be “negotiations of equality.”

As the Sino-American trade conflict unfolded, Beijing announced the introduction of $60 billion in tariffs on US goods.

Also on Monday, China released a fresh white paper, accusing the Trump administration of “making false accusations” and of engaging in economic intimidation of other countries. The paper also said that Washington was exerting “extreme pressure” on Beijing to push forward its own interests, while pursuing “economic hegemony.”