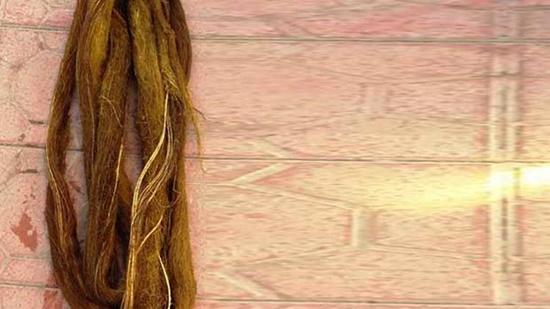 A mulberry tree has grown a seven-meter root inside a drinking water pipe in the southeastern Turkish province of Mardin.

Turkey’s state-run Anadolu Agency reported on Sept. 24 that locals living in the Akağıl neighborhood of the Nusaybin district recently complained to officials about water cuts.

The Mardin Municipality teams inspected the area and discovered the reason for the unexpected cuts: A mulburry tree growing its root inside the pipes.

The roots were cut out and removed from inside the pipe.