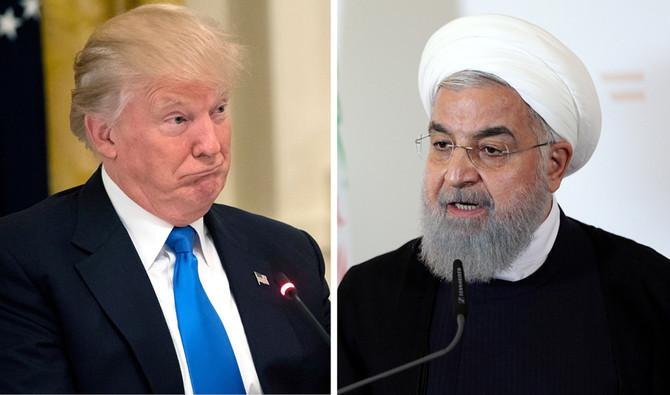 MOSCOW (Sputnik) – The United States will not be able to keep its sanctions against Tehran in the long term since the restrictions disrupt trade and normal business activities and do not bring Washington closer to its goals, Iranian President Hassan Rouhani said.

“Sanctions mean breaking the normal cycle of economic trade between firms and countries, and the United States of America, with all of its power, is seeking to disrupt the cycles of trade and economic activity. So in the long term, the United States will not be able to continue this pressure, and this pressure will not in the long term bring America closer to its objectives,” Rouhani said in the interview with the CNN broadcaster.

According to Rouhani, the sanctions burden ultimately falls on ordinary people’s shoulders, who “seek to make ends meet.” It shows that the United States is targeting the people of Iran, rather than the government, he concluded.

Rouhani also expressed confidence that history would judge that the United States made a big mistake.

In May, US President Donald Trump declared the withdrawal of the United States from the 2015 Iran nuclear deal and restoration of wide-ranging sanctions on Iran, including secondary sanctions against financial institutions of third countries doing business with Tehran.

The US move faced firm disapproval from other signatories to the Iran nuclear deal, who are seeking to protect their companies from US restrictions and maintain ties with Tehran.