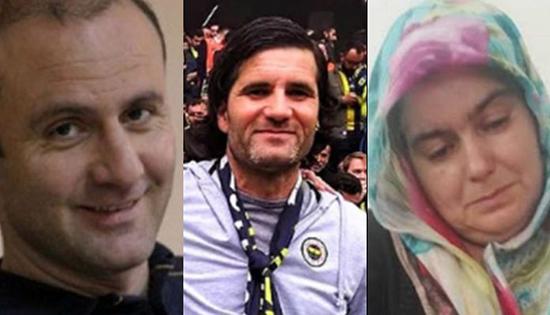 The wife of İsmail Devrim, a 45-year-old man who took his own life reportedly over financial problems in Kocaeli province, filed a criminal complaint against journalist Ergün Demir, who covered the story of the suicide, accusing him of recording her without consent and distorting the facts, the Diken news website reported on Tuesday.

According to Demir, İsmail Devrim died by suicide because of his inability to buy a pair of slacks for his 15-year-old son’s school uniform after the boy was sent home due to the lack of proper clothing.

Hafize Devrim, however, told the prosecutor that her husband had been injured in a motorbike accident and was afraid of failure if he returned to work, which might have caused psychological problems and led to his suicide.

She also rejected the journalist’s claim about the father’s inability to buy a pair of slacks, saying they recently bought an apartment and that other than paying the mortgage they had no significant financial problems.

After the detention, Demir published a recording of the interview with Devrim, arguing that she had consented and that the recording told the story.

The story of the Devrim family made the headlines in Turkish papers and sparked a blowback on social media since the country’s fragile economic outlook has started to create poverty-related tragedies.