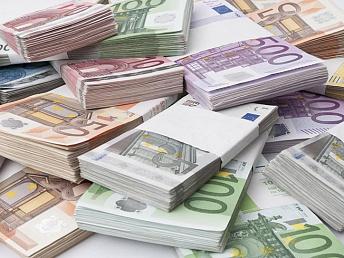 YEREVAN, September 27. /ARKA/. EU’s Generalized Scheme of Preferences plus (GSP+) enjoyed by Armenia, enables Armenian exporters to save up to 40 million euros a year, the head of the EU Delegation to Armenia Piotr Switalski told journalists on Wednesday.

According to him, statistics show that GSP plus is very profitable for Armenia, although there are some problems related to the fact that the country does not apply European regulations, including certification requirements.

Switalski said also that the Comprehensive and Enhanced Partnership Agreement (CEPA) signed by Armenia and EU provides for new specific provisions that will help Armenia to adapt the certification procedure to European requirements.

Armenian Deputy Minister of Economic Development and Investments Maneh Adamyan said under the GSP + regime Armenia can export up to 6,200 items of goods to European Union member countries. According to her, the main problem is the lack of quality infrastructure, including certification and laboratories.

She said Armenian products are of high quality, but due to the lack of laboratories for monitoring and certification, there are obstacles to exports. ‘We want to make sure that the cooperation package provides for funds for the re-equipment of laboratories that will create an opportunity for business to expand exports,” she said.

Armenia’s foreign trade with the EU in the first 7 months of 2018 amounted to $1.065.7 billion dollars (an increase of 36.1%). On June 1, 2018, the Comprehensive and Enhanced Partnership Agreement (CEPA) between Armenia, EU and the European Atomic Energy Community”, ratified by the Armenian Parliament on April 11, came into force in part.

Armenia is the first member country of Russia-led Eurasian Economic Union that signed CEPA agreement with the European Union. The agreement will fully enter into force after it is ratified by all 28 EU member states and Armenia. At present the document has been ratified by Armenia, Estonia, Latvia, Poland and Lithuania. -0-