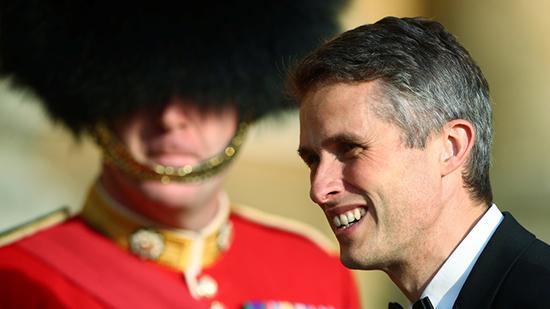 UK Defense Secretary Gavin Williamson triumphantly tweeted thanks to Bellingcat for supposedly identifying one of the Sergei Skripal poisoning suspects as a Russian colonel. Then he deleted it. Why?

“The true identity of one of the Salisbury suspects has been revealed to be a Russian Colonel. I want to thank all the people who are working so tirelessly on this case,” Williamson tweeted on Wednesday evening.

The post was removed after 20 minutes and using Twitter’s web client, according to Politwoops, a UK-based service tracking tweets deleted by members of Parliament and other political figures. Williamson has not explained why he deleted the tweet.

It was long enough for Reuters to quote it in a report, however, running under the headline: “‘True identity’ of Salisbury suspect revealed, UK defense minister says.”

The controversial cyber-sleuths claimed on Wednesday that one of the men named by the UK as a suspect in the “chemical attack” on former Russian double agent Sergei Skripal and his daughter Yulia in Salisbury this March is actually a colonel in Russian special forces.

Ruslan Boshirov’s real identity was claimed to be Colonel Anatoly Chepiga, who served in an elite commando unit and received the decoration of Hero of Russia – the country’s highest award – in 2014, according to Bellingcat.

Started by “citizen blogger” Eliot Higgins in 2012, Bellingcat is now backed by the Atlantic Council, a pro-NATO think tank. The group has gained fame for claiming explosive discoveries about the conflicts in Syria and Ukraine that conveniently bolster the mainstream narratives in the Western media. Bellingcat got involved in the Skripal affair earlier this month, claiming to have obtained documents from the Russian passport database that they said proves Boshirov and his traveling companion, Alexander Petrov are Russian spies. 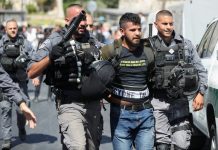