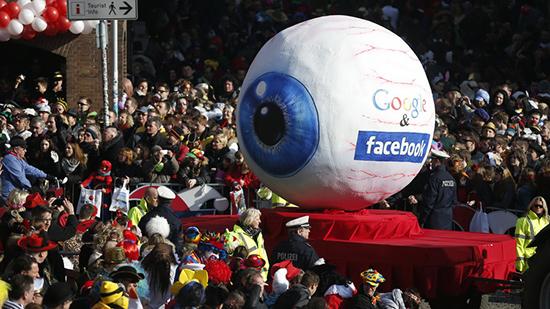 The Louisiana Attorney General Jeff Landry said he would like to see Google, Facebook and other major social media behemoths broken up like the federal government did to Standard Oil more than a century ago.

Max and Stacy agree that there’s not much competition in the US, with many new oligopolies and online monopolies tending to be Silicon Valley based.

Keiser argues that it is better to encourage more competition by getting rid of the net neutrality bill or the Citizens United law. “That’s an easier way than trying to do something here which is impossible because the managers of these companies own too many politicians,” says Max.