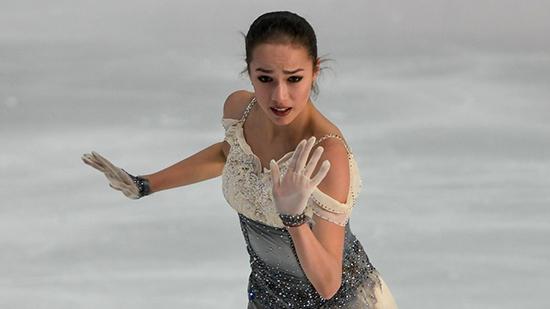 Russian figure skating prodigy Alina Zagitova has continued her blistering pace by setting yet another world record in the skating season-opening event – the Nebelhorn Trophy in Germany .

The 16-year-old trailblazer brilliantly executed her free program routine on Friday, posting a score of 158,50, which is a new world record in the event. Her overall score of 238,43 points is also a new world record under the new figure skating rules.

Zagitova’s interpretation of Georges Bizet’s opera Carmen left the judges unanimously impressed as they awarded the skater impressive scores for both her technical elements and components. Two days earlier, the 2018 Olympic champion broke the world record in the short program, surpassing her rivals by more than eight points.

Medvedeva, who had been the number one candidate to clinch gold at the 2018 Winter Games, made a U-turn in her career following her second-place finish in PyeongChang. She parted ways with her previous coach, Eteri Titberidze, who guided Zagitova to Olympic gold, and moved to Canada to train under renowned figure skating specialist Brian Orser.

Medvdeva said the two will not face each other during Grand Prix stages, with their first encounter potentially taking place at the Grand Prix Final in Vancouver in December.