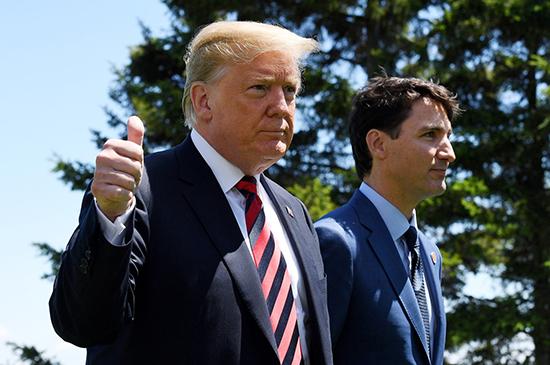 The US and Canada reached a deal late Sunday on reforming the North American Free Trade Agreement.

Canada agreed to join the revised trade deal that the US and Mexico had signed last month — just hours before a midnight deadline, that allows Mexico’s president Enrique Peña Nieto to sign the accord on his last day in office, two people familiar with the talks told The Washington Post.

The new treaty is expected to be signed by President Trump and his counterparts in Canada and Mexico within 60 days — preserving a three-country NAFTA trade pact.

The agreement will boost US access to Canada’s dairy market and protect Canada from possible US auto tariffs, two sources with direct knowledge of the talk told Reuters.