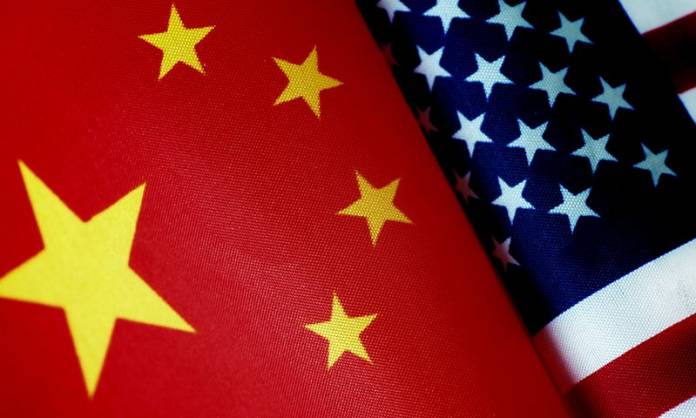 According to Kyodo News Agency, trade ministers of Japan, the US and the EU agreed on Tuesday to co-sponsor a proposal to reform the World Trade Organization (WTO) as part of an effort against Chinese industrial subsidies.

WTO reform has attracted wide attention, especially since the US government under President Donald Trump started advocating unilateralism. It relates to whether multilateral trade mechanism can continue functioning effectively and whether global trade and economy will continue to develop strongly on the basis of rules. Many WTO members have been talking about a reform plan.

Discussions about WTO reform center on the following three aspects. First, the update of rules. The current WTO rules system was formed in 1995 on the basis of the Uruguay Round of negotiations, with just the Information Technology Agreement (ITA) expanded and Trade Facilitation Agreement (TFA) adopted later. Yet the dramatic changes in technology, economy and trade over the past 20 years demand the WTO work out new rules to conform with the times and promote the development of these fields.

Second, the update of negotiations. The international community has been disappointed since no substantial progress has been made since the Doha Round commenced in 2001, except for the ITA and the TFA. After all, WTO follows the principles of consultation and consensus, and it’s difficult for 164 WTO members with different levels of development, comparative advantages and interests, to agree on a multitude of topics.

Third, improving dispute settlement mechanism (DSM), which is a basic mean to implement WTO rules. As the US has an issue with the functions of WTO appeals judges and blocks their reappointment, once the DSM breaks down, rules can’t be implemented.

There is a pressing need to push forward WTO reform when the US is attempting to upend multilateralism. This reform can be either constructive or subversive.

Most WTO members including China advocate a constructive way to reform: Whatever reform is undertaken for WTO, its general principle that international trade should be built on the basis of multilateral trade mechanism must be maintained. Other basic regulations such as non-discrimination rules – the most favored nation and national treatment – also need to be maintained. And the differentiation and inclusiveness of the WTO have to stay.

By contrast, the US government goes for subversive reform. It doesn’t acknowledge non-discrimination rules and demands American interest be put first. For instance, while the US can restrict its trade partners’ amount of exports to the country, it won’t let it happen the other way around.

Washington doesn’t admit differentiation and inclusiveness. It wants reciprocity, denying the fact that WTO members vary in their development level and stage. It would feel being treated unfairly unless emerging and developing countries all take the same levels of tariff as the US does. The US also believes that tariffs and non-tariffs measures can be decided unilaterally and puts American domestic law above WTO regulations.

Although the EU and Japan generally support constructive WTO reform, they are afraid that Washington will say no. If the two sides narrow down WTO reform to simply the functions of recognition and handling government subsidies, it actually eyes China. If Brussels and Tokyo want to see the US stay in WTO in this way, they are making an opportunistic compromise.

Subsidy is not the key issue in WTO reform, neither did China try to challenge WTO rules with subsidies. In fact, the subsidy issue can be included in the discussions on updating rules. WTO reform shouldn’t be narrowed to being directed at a certain member, missing the whole picture of reform.

In terms of maintaining multilateral rules and opposing unilateralism and protectionism, China’s stance is largely consistent with that of the EU and Japan, but there are still differences. China believes that developing countries cannot undertake tariff concession in the same way as developed ones, and the principle of consultation and consensus is subject to adjustment, but should not be changed.

Of the 164 WTO members, developed countries only make up a minority and shouldn’t be the only rule-makers. All members have to make WTO rules together and the emerging and developing countries must have their basic interests guaranteed. Only in this way can WTO reform be constructive and acceptable for a majority of its members.

The author is an executive council member of the China Society for World Trade Organization Studies. [email protected]