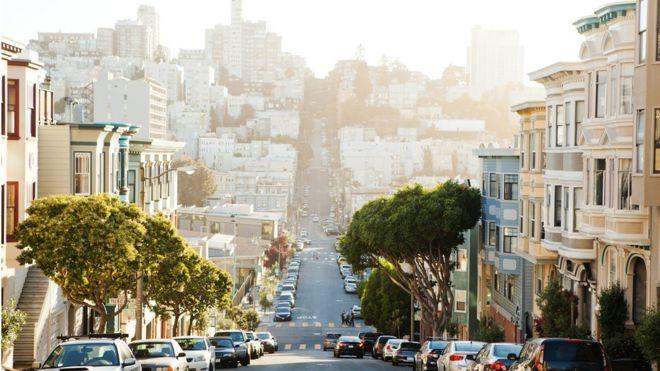 “The sluggishness in the office market is nothing new, but the deceleration contrasts an otherwise healthy economy as office employment growth has picked up in 2018 from rates seen in 2017,” according to the report.

Both asking and effective rents rose about 2.5 percent.

The recent higher rent growth had suggested that landlords were gaining confidence in leasing conditions, however tenants have been hesitant to take on added space which has kept a lid on rent growth, the report said.

During the third quarter, 41 of the 79 metros reported a rise in vacancy, while New York City once again had the lowest vacancy rate among the metros.

Reporting by Sanjana Shivdas in Bengaluru; Editing by Shounak Dasgupta