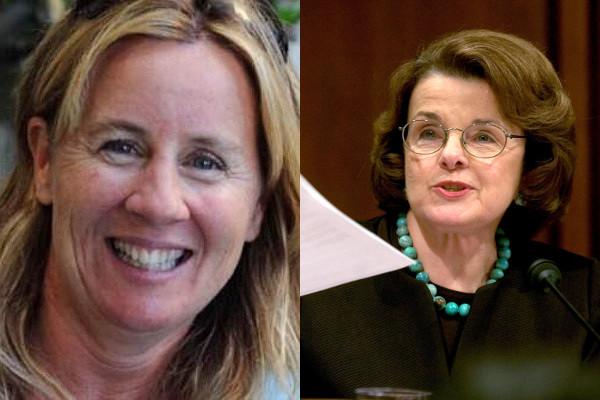 (Gateway Pundit) – Christine Blasey lived in Potomac, Maryland in 1985. Christine was arrested in a traffic stop and ticketd on June 14, 1985 (Friday) in Catawba County North Carlina.

She was charged with a traffic misdemeanor – no big deal. It was disposed on Sept 11, 1985.

There were two other cases on June 17, 1985 (Monday). They were also in Catawba County on a different day and are under case type – CRIMINAL. This might be the same case, but two different records were given.

The interesting thing about these two cases against Christine Blasey Ford is that they were last updated on July 7, 2018.

In her testimony Ford said she contacted the Washington Post tip line (and Democrat lawmakers) on July 6th. That is why July 7th, 2018 is so coincidental.

Is that when they were expunged?

Ford’s letter to Rep. Eschoo and Senator Feinstein was dated on July 30, 2018 and signed by Christine Blasey.