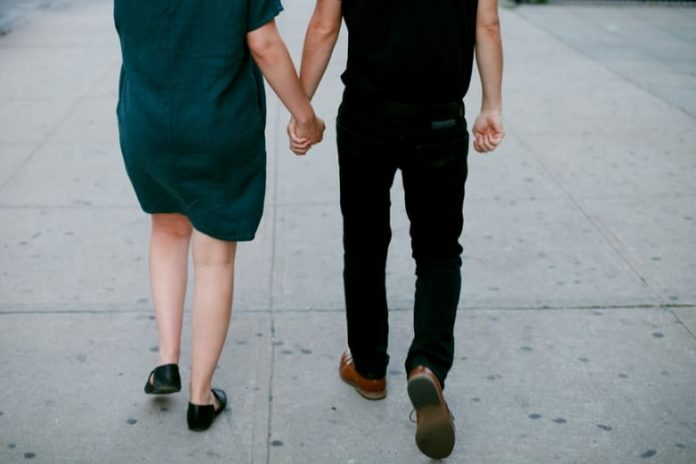 Heterosexual couples in England and Wales are to be given the right to enter into civil partnerships, the government has announced.

Prime Minister Theresa May said that the legal union would not longer be restricted to same-sex couples, three months after the Supreme Court ruled that the current system discriminates against heterosexuals.

The ruling marked the end of a four-year legal battle by London couple Rebecca Steinfeld and Charles Keidan who campaigned for the right to form a civil partnership as an alternative to marriage, the BBC reports.

Speaking at the Conservative party conference, May said that making civil partnerships open to all would “protect the interests of opposite-sex couples who want to commit, want to formalise their relationship but don’t necessarily want to get married”. Scottish ministers are reportedly considered introducing similar legislation.

But what is the difference between a marriage and a civil partnership?

When they were first introduced in 2004, civil partnerships were conceived as a “halfway house” solution to calls for gay marriage, opening up the legal, financial and social protections of marriage to same-sex couples without the cultural baggage which would draw the ire of social conservatives.

A civil partnership ceremony “does not involve an exchanging of vows or the singing of hymns as a conventional wedding might”, says The Independent, although a couple may choose to insert these elements anyway. “Instead, the union is simply valid after both parties sign the civil partnership document.”

Both arrangements enshrined almost all of the same rights. Until 2017, “UK law only required that schemes take into account service from 5 December 2005 onwards when calculating survivors’ benefits for same-sex married couples or civil partners”, says Stonewall. However, that distinction was struck down by the Supreme Court.

Since then, the only significant difference from a legal standpoint has been that gay couples can choose between marriage and civil partnership, an option not available to straight couples.

So why would straight couples want to form a civil partnership? Some campaigners’ interest in the case was purely legalistic, born of a desire to remove a discriminatory quirk from the books.

But for many, including Steinfeld and Keidan, the couple who took the government to court for the right to form a civil partnership, the institution of marriage is inextricably bound up in outdated historical baggage.

Marriage in the UK “treated women as property for centuries, excluded same-sex couples until 2014, and still leaves room only for fathers’ names on marriage certificates”, they wrote in a petition signed by more than 141,000 people.

“We want to raise our children as equal partners and feel that a civil partnership – a modern, symmetrical institution – sets the best example for them.”