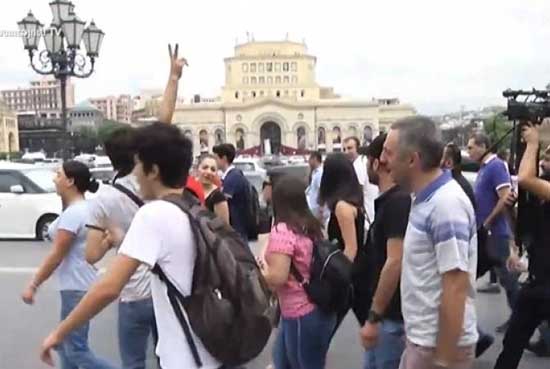 The ‘tipping point’ for rising household incomes across the world, especially in Asia, was reached this month

The middle classes make up more than half the world’s population for the first time in history, researchers have calculated.

Analysis by World Data Lab for the Brookings Institute thinktank found the “tipping point” for rising household incomes across the world, especially in Asia, was reached last month when the number of people who qualify as middle class nudged to just short of 3.6 billion.

They classified people as middle class if they have enough discretionary income to buy large consumer items such as washing machines; if they pay to go to cinema; or if they take family holidays. They must also have accrued enough resources to reasonably withstand an economic shock such as illness or unemployment without slipping into financial insecurity.

When combined with the roughly 200 million global rich, this growing class now outnumbers the 3.65 billion considered economical vulnerable or living in poverty, for the first time in human history.

“This is the period of the most rapid expansion of the global middle class that we have ever seen and that we will ever see,’ said Homi Kharas of Brookings Institute in an interview with Dailymail.com.

“We’re adding something like a billion people to the middle class every seven years or so, which is really quite remarkable,” he added

In addition, private households account for roughly half of the global economic demand and two-thirds of that comes from the middle class.

Asia’s economic explosion over the past three decades, predominantly caused by increased productivity and improved manufacturing capabilities, is the primary driver of this phenomenon, with nine in ten of the next billion new middle-class consumers predicted to be spread across China, India and south and east Asia.

With five people per second estimated to be joining the middle class, this remarkable period of global wealth creation is “presenting vast new markets for businesses, but creating rising expectations for public services” says The Times.