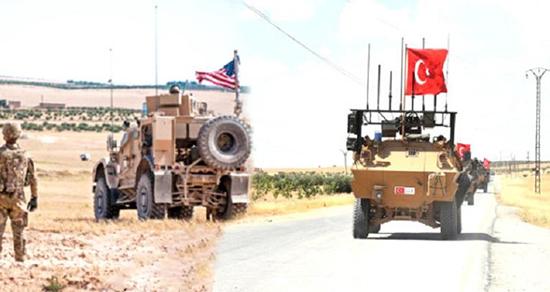 Turkey‘s National Defense Ministry on Oct. 2 evening said the first batch of U.S. army personnel have arrived in Turkey to join training for a joint patrol activity in Manbij, Syria.

A statement on the ministry’s official website said efforts to start the training are ongoing.

“Within this scope, the first group of personnel from the U.S. Armed Forces have arrived in Turkey,” the ministry said.

“Following the completion of training, joint patrols will start,” it added.

Turkish Foreign Minister Mevlüt Çavuşoğlu said Oct. 2 that there was a “slight delay” in the schedule for joint patrol missions, “but the separate coordinated patrols in the Manbij region conducted up to now were important.”