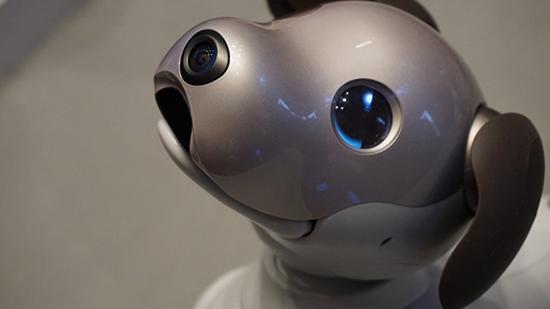 Your dog may be a good boy—but he’s not as smart as you think, a new research article suggests.

Dogs have a unique set of cognitive abilities, but they’re not inherently smarter than other animals, says the new paper, which was published in the journal Learning & Behavior. “Dogs are special, but they’re not exceptional,” says co-author Britta Osthaus, a senior lecturer in psychology at Christ Church University in the UK. “They’re smart, but they’re not stand-out smart.”

The research was inspired by lead author Stephen Lea’s prior role as editor of the journal Animal Cognition, Osthaus says. Lea, now an emeritus professor of psychology at the University of Exeter in the UK, saw plenty of papers about the special abilities of dogs, but noticed that other animals were rarely tested using the same types of cognitive tasks. Working with Osthaus, Lea decided to set the record straight by analyzing more than 300 existing studies on animal cognition in an effort to compare dogs to other equivalent species.

Dogs fit into three main classifications, the paper says. They’re carnivorans, an order of animal mostly made up of meat-eaters; they’re social hunters, meaning they work together to find and retrieve food; and they’ve been domesticated by humans.

For their new paper, Osthaus and Lea compared dogs to species in each of those three categories, such as wolves (a close ancestor), wild dogs and hyenas (carnivorans and social hunters), cats (carnivorans and domesticated animals), dolphins and chimpanzees (social hunters) and horses and pigeons (domesticated animals). Across many cognitive categories—from the ability to draw information from sensory stimuli to problem-solving to social intelligence—the researchers found that other animals could match or exceed dogs’ abilities.

“They’re the only species at the middle of these three categories, so they are rather special,” Osthaus says. Because of their overlapping classifications, canines are uniquely well-suited to certain tasks, such as serving as guides for the blind or assistants to police officers. But in each of these three categories, “you will find other animals or other species that will do as well as dogs, or maybe even better.” And many animals could be considered special when examined through the lens of their specific qualities, she adds.

The popular opinion that dogs are exceptionally smart probably persists for a few reasons, Osthaus explains. Dogs are easy to study, for one thing, so there’s simply more information about their cognitive abilities than those of other species. And because humans have an especially close relationship with dogs, there probably is an element of confirmation bias in the scientific literature. “We like our dogs to be very clever, and we like them to be appreciated,” Osthaus says.

But treating dogs like a superlatively intelligent species may actually be doing them a disservice, she says. “We need to take into account that dogs are dogs. We need to be fair toward dogs, to know what their limits are, so we don’t expect too much.”

The research also suggests that other animals may deserve more credit than they’re given. “If we know a lot about the cognition of pigs or goats, then we need to look into their welfare and how we keep them,” Osthaus says. “If they have needs for social interaction and for mental stimulation, then we need to provide that.”