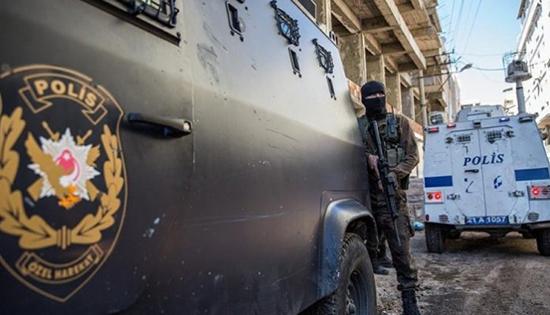 The Turkish government has declared 332 curfews in the predominantly Kurdish southeastern provinces of Turkey since August 2015, according to the most recent report released by the Human Rights Foundation of Turkey (TİHV) on Monday, affecting some 1,809,000 people.

According to the report, at least 50 districts of 11 provinces were hit by the curfews, which are estimated to have had an impact on the lives of at least 1,809,000 people.

Curfews were declared as part of military operations carried out against the terrorist Kurdistan Workers’ Party (PKK), which caused hundreds of civilian deaths.