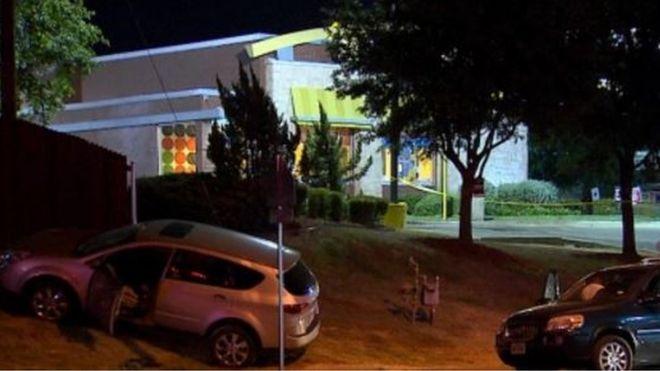 Written by Aisha Kehoe Down -OCCRP

Environmental crimes are now the biggest source of funding for non-state militias and terrorist organizations, bringing in 38 percent of their revenue, according to a new study released by Interpol and researchers on global organized crime.

The category of environmental crime includes illegal timber, illegal fishing, wildlife trafficking and illegal mining. The study estimates the total cash flow from these activities to be between US$110 and US$281 billion annually, approximately 14 percent more than in 2016.

Of that, between US$22.8 and US$34 billion makes its way to militias and organized crime groups in vulnerable states near conflict areas, with the study listing al-Shabaab, DRC rebels and the Taliban as profiting off of the control and exploitation of land, fuel and timber resources.

What forges the ties, says the study, are the easier opportunities for organized crime groups to profit in the turbulent politics of conflict zones.

“Transnational organized-criminal groups targeting primarily natural resources and environmental crimes, in or near conflicts, get by far the largest slice of their revenue in conflict zones, often associated with corruption, and powerful political and military elites.”

The report finds that elephant ivory makes between US$4 million and US$12.2 million for sub-Saharan militias each year. Illegal logging, which sees revenues of up to US$152 billion annually worldwide, makes up to US$48 million for crime armed groups in the DRC.

Illegal charcoal, and the associated clearing of African forests, now brings in about US$10 million a year for al-Shabaab.

And ties between environmental crime and conflict, says the study, are likely to grow.

“The lack of criminal investigation, enforcement efforts or attention from the international community has enabled environmental crime to provide a ‘free ticket’ to armed criminalized groups and war profiteers, and it is gaining increasing interest as a source of financing among insurgents,” it said.

“Environmental crimes, and associated transnational organized crime are therefore directly stimulated by continued or renewed conflict in many of the world’s most deadly contexts.”