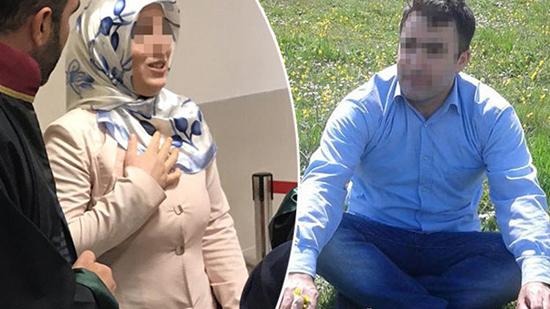 A Turkish woman has told the court she has forgiven her husband for stabbing her while pregnant because “these things happen in every home.”

The man, who was unidentified, was arrested in April 2017 after stabbing his pregnant wife amid a quarrel during breakfast at their home in Istanbul’s Bahçelievler district.

The Bakırköy 17th Heavy Penal Court ruled on Oct. 3 to release the man, after his wife withdrew her complaint.

“I want him to be released. We have been in a desperate situation for the past two years with our kids. He repeatedly apologized. These things happen in every home,” the woman told the court.

Although the prosecutor presented the indictment, asking the court to sentence the suspect to 20 years in jail for attempted murder, the judge released him pending trial.

“I am so regretful, so sad. I ask for forgiveness. I have spent 15 months in jail,” the man told the court in the latest hearing.

“It was the first time he did such a thing. I trust my husband,” the woman was heard telling her friends after the court adjourned the case.