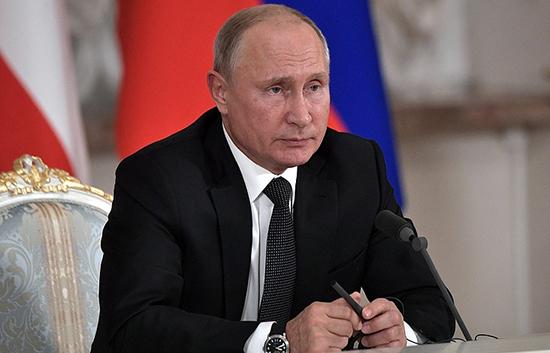 While in New Delhi, the Russian head of state will hold talks with Indian Prime Minister Narendra Modi. The parties are expected to discuss key aspects of Russian-Indian special and privileged strategic partnership, as well as pressing global and regional issue.

The visit will kick off on October 4 with an informal dinner, where the leaders will have a chance to exchange views on bilateral and international issues. The next day, one-on-one and expanded talks are scheduled to be held, following which a number of bilateral issues will be signed, including a $5 bln contract to deliver the S-400 air defense missile systems to India.

After that, Putin and Modi will participate in a Russian-Indian business forum and meet with students of Russia’s Sirius educational center and a group of talented Indian children.