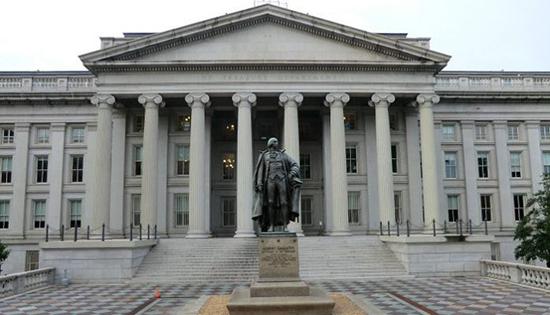 The US Department of the Treasury’s Office of Foreign Assets Control (OFAC) on Thursday designated a company in Turkey, SIA Falcon International Group, for violating “UN sanctions on trade in weapons and luxury goods with North Korea.”

“The United States is deeply committed to the final, fully verified denuclearization of North Korea, and will continue to enforce and implement sanctions until that time,” Treasury Secretary Steven Mnuchin said in a written statement.

“OFAC designated Turkey-based SIA Falcon International Group (SIA Falcon) pursuant to E.O. 13551 for having attempted to have directly or indirectly imported, exported, or reexported any arms or related materiel and luxury goods to, into, or from North Korea,” Mnuchin said.

“SIA Falcon is involved in weapons and luxury goods trade with North Korea, although it purports to operate in various other sectors and geographies, including defense, transportation, logistics, and management and investment consulting.”

The statement also indicated that this year in Turkey SIA Falcon officials hosted a diplomat from North Korea’s embassy in Mongolia for talks on trade deals including weapons and luxury goods.

The company, established in 2003, has ventures in agriculture, energy and food in addition to defense.

The move comes as US Secretary of State Mike Pompeo heads to Pyongyang on Sunday for talks with North Korea’s leader Kim Jong Un on ending the country’s nuclear and missile programs, according to Reuters.