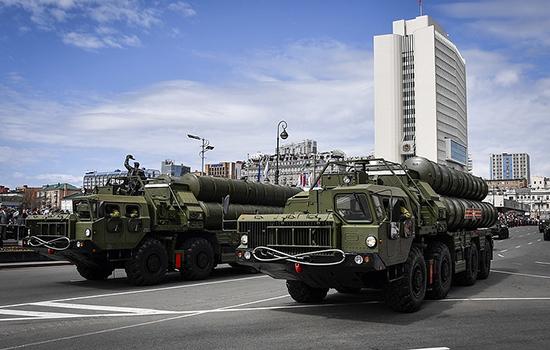 “You (Russia) can be rest assured (that) while we may be associating with America in getting some technology, but we follow an independent policy,” Indian media outlets quote Rawat as saying on Monday.

His comments came after the United States warned its allies and partners about the potential sanctions under the Countering America’s Adversaries Through Sanctions Act (CAATSA) following the signing of the Russian-Indian contract on S-400 missile systems supply. Rawat added that India is ready to purchase the Kamov helicopters and other weapon systems from Russia.

The Indian general noted that Russians were keen on associating with the Indian army, because “they do understand that we are a strong army capable of standing up for what is right for us, based on our strategic thought process,” he has been quoted as saying.

A contract for supplying to India the cutting-edge air defense missile system S-400 Triumf was signed on Friday during Russian President Vladimir Putin’s visit to India. Under the contract, New Delhi will get five regimental sets of S-400s for $5 billion.

The Countering America’s Adversaries Through Sanctions Act (CAATSA) was signed by US President Donald Trump in August 2017. The Act toughens sanctions on Russia, Iran and North Korea. It also provides for US sanctions against third countries cooperating with Russia’s defense and intelligence sectors. New Delhi hopes Washington will make an exception for it, because it does not want to lose the Indian defense market.