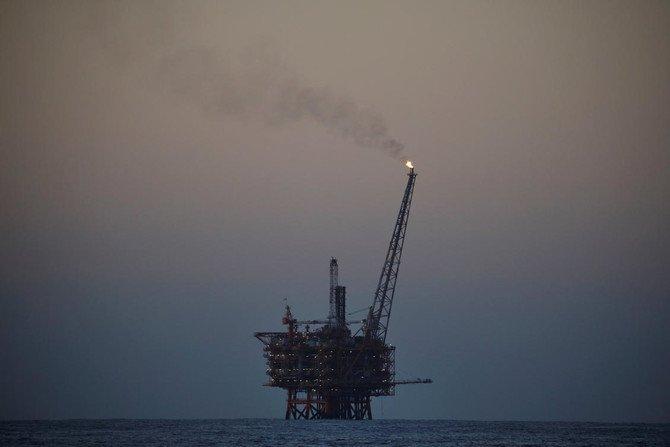 ExxonMobil plans to begin drilling for oil and gas offshore Cyprus sometime this quarter, a senior executive said on Friday, while Turkey warned again on Thursday against exploration offshore Cyprus in what it says is ignoring the rights of the Turkish Cypriot people.

Turkey, which recognizes the northern Turkish Cypriot government and doesn’t have diplomatic relations with the internationally recognized government of Cyprus, claims that part of the Cyprus offshore area is under the jurisdiction of Turkish Cypriots or Turkey.

Exxon will start drilling in block 10 offshore Cyrpus by the end of the year, Senior Vice President Neil Chapman said on Friday after a meeting with the President of Cyprus Nicos Anastasiades, the press office of the president said in a statement today.

“We discussed our plans for the drilling and the exploration wells, and I informed Mr President that our plan is to drill sometime in the fourth quarter, we don’t have an exact date right now,” the press service quoted Chapman as telling reporters after the meeting.

In April last year, Exxon and Qatar Petroleum signed an exploration and production (E&P) sharing contract with the Cyprus government to start drilling in block 10 offshore Cyprus in 2018.

Exxon’s focus “now is exclusively on block 10 exploration with our partner Qatar Petroleum,” Chapman noted, when asked if Exxon would be bidding for block 7, for which Cyprus invited on Thursday international companies to bid.

Exxon hasn’t looked into any detail with regard to block 7, Chapman said.

It was the invitation to bid for a drilling license at block 7 that irritated Turkey, which issued a statement warning companies against exploration in the area.

“As it has been emphasized by our side regarding this issue, Turkey has never allowed and will never allow any foreign country, company or ship to conduct unauthorized research activities regarding natural resources within its maritime jurisdiction areas,” Turkey’s Ministry Of Foreign Affairs said.

“Turkey will continue to take necessary measures, and will maintain all initiatives and activities, including drilling exercises, with a view to protecting its rights and interests in its continental shelf,” the ministry said, adding “We invite all countries and companies that might be interested in participating in the tender to act with common sense and to duly consider the realities on the ground.”