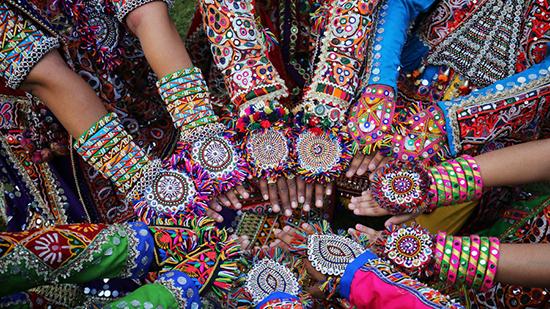 The volume of trade between Russia and India exceeded $9 billion last year and is set to grow further with the nations aiming to boost trade and encourage investments, according to Russian President Vladimir Putin.

“We have set a target of increasing trade turnover to $30 billion… and increasing investments to $15 billion by 2025,” Putin said during a press conference with Modi on Friday. The Russian president is in India on a two-day official visit.

Putin said the expansion of trade and investment interactions is a priority for both nations. He noted that “if we move at such pace, we will reach the target ahead of time and will continue expansion.”

Statistics showed trade between Russia and India increased by 20 percent in the period January to July, amounting to more than $6 billion.

Last month, New Delhi suggested setting up a special economic zone for Russian companies. Earlier, the two countries discussed creating a ‘green corridor’ for the smooth transit of goods. They want to create a list of entrepreneurs or companies whose goods will be exempt from regular customs inspections.