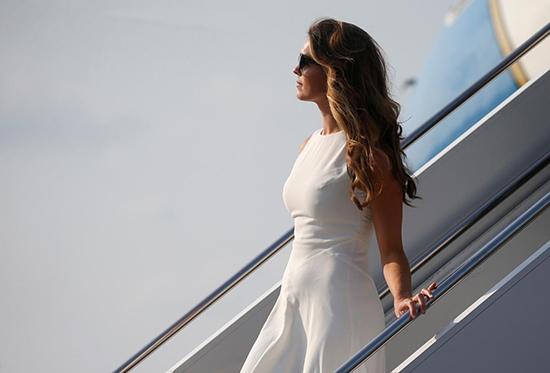 (Reuters) – Hope Hicks, the former communications director of President Donald Trump, has been appointed as communications chief at Fox, the company being spun off from Twenty-First Century Fox’s (FOXA.O) merger with Walt Disney Co (DIS.N).

Hicks, one of Trump’s longest-serving and most trusted aides, resigned from her White House job earlier this year.

Hicks was caught up in a controversy surrounding former White House staff secretary Rob Porter, another close Trump aide, whom Hicks had been dating. She worked to defend him when charges of domestic abuse against his two former wives emerged. Porter was ultimately forced to resign.

In July, Disney outbid Comcast Corp (CMCSA.O) with a $71.3 billion offer to buy some assets from Fox.

Before the deal closes, expected next year, Fox will separate the Fox Broadcasting network and stations, including Fox News Channel and Fox Business Network, into a newly listed company.

Reporting by Vibhuti Sharma in Bengaluru; Editing by Saumyadeb Chakrabarty