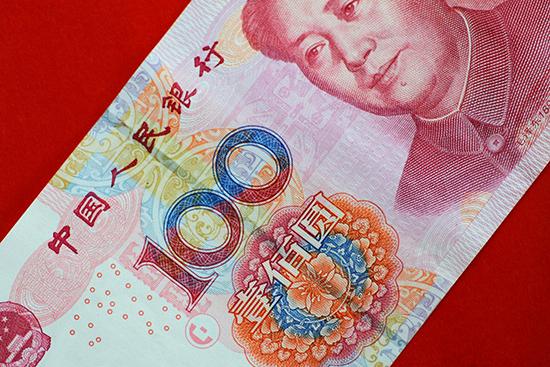 NUSA DUA, Indonesia (Reuters) – International Monetary Fund Chief economist Maurice Obstfeld said on Tuesday that he was not concerned about the Chinese government’s ability to defend its currency despite the recent depreciation of the yuan.

“No, I don’t think it’s a problem,” Obstfeld said, when asked about the issue on the sidelines of a news conference at the IMF and World Bank annual meetings in Bali.

But Obstfeld also told the news conference that Beijing would face a “balancing act” between actions to shore up growth and ensure financial stability.