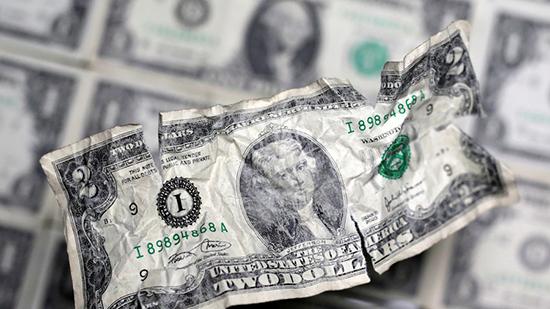 The Russian Ministry of Finance said on Monday it may shift to the use of local currencies with European trade partners. The move will be part of the so-called de-dollarization of the Russian economy.

“As we can see the main opportunity which can be realized in the short and medium term is the transition to settlements in national currencies with our European counterparts, including settlements involving the euro, and including for the delivery of our energy commodities,” Deputy Finance Minister Vladimir Kolychev told reporters.

According to him, such a decision would benefit Russia’s European partners in several ways.

“This would, on one hand, strengthen the euro’s position as a reserve currency, and on the other hand provide a sort of security for such [energy] deliveries if the US were to make some decisions affecting US dollar settlements for our banks and our large energy companies,”Kolychev said.

He suggested that transition to euro payments would be simpler because the euro is already a reserve currency, and it would be logical to expect interest in the idea from European companies.

Kolychev noted that companies facing sanctions already face difficulties in settling their foreign trade contracts due to the “peculiarities of currency control,” and that the use of the euro would help alleviate that problem.

The idea of de-dollarizing the Russian economy has been actively discussed in the country lately due to the tightening of US sanctions.

It was initially suggested by the president and chairman of the management board of Russia’s second largest bank VTB, Andrey Kostin.

The idea aims at moving away from the greenback and further promoting the Russian ruble in international settlements.

Russian President Vladimir Putin has backed the idea of the de-dollarization of the Russian economy. He said Washington was “making a colossal strategic mistake” by “undermining confidence in the dollar” amid Moscow’s plans to reduce the country’s dependence on the US currency in global trade.

In May, Putin said Russia could no longer trust the US dollar-dominated financial system since America was imposing unilateral sanctions and violating World Trade Organization (WTO) rules. Putin added that the dollar monopoly was unsafe and dangerous for the global economy.