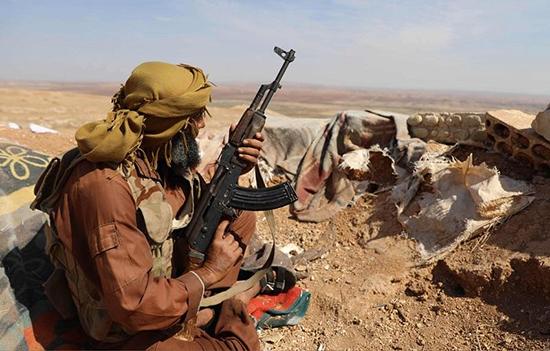 Syrian rebel groups has completed the withdrawal of heavy weaponry from a demilitarized zone agreed by Turkey and Russia in northwest Syria’s Idlib, state-run Anadolu Agency has said.

The report came hours after Russia’s Deputy Foreign Minister Sergei Vernishin said Oct. 8 the two countries had agreed on the borders of the demilitarized zone in Idlib.

“Representatives of the Turkish and Russian armed forces met several times after the deal was reached,” Vernishin was quoted as saying on Oct. 8. by Russia’s state-run news agency Sputnik.

No further details were immediately available. In a statement, the Turkey-backed National Front for Liberation (NFL) rebel alliance had previously said the withdrawal had started on Oct. 6.