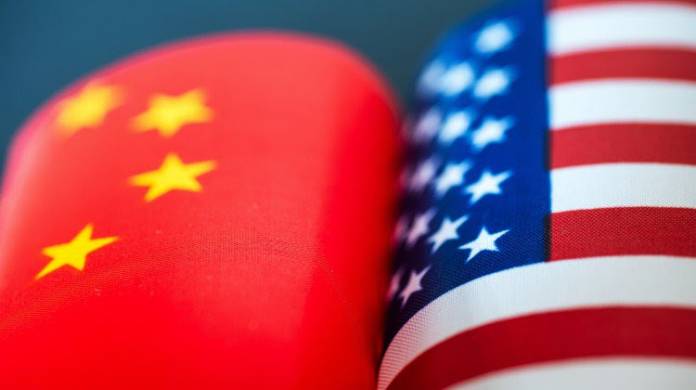 Days after US Vice President Mike Pence’s full-blown speech on China, Secretary of State Mike Pompeo visited China. The highest-level diplomats from China and the US met in a cold atmosphere and delivered their courteous but bold stances. Taking a careful look at Pence’s remarks, one will find that he has left room for easing Sino-US relations.

It is believed the US does not want to confront China. Perhaps a few political elites would like to do so as it could help consolidate their interests, but the public may not want to follow suit. The costs of an overall confrontation between Beijing and Washington would be too much for the two societies to bear as both have been enjoying the benefits of globalization.

Washington eyes a complete victory in the latest round of conflicts with China so as to reaffirm the global pattern in which the US is sole superpower. Washington worries that China is attempting to replace the US as a new dominant power in the world.

China will not surrender its economic sovereignty under any circumstances, because it will become a vassal of the US if it does. The aggressive offensives of the US will increasingly alert Chinese society.

So will China and the US fall into confrontation? It is hard to predict in the short term, but from a long-term perspective, it will not become the general dynamic of this bilateral relationship.

Both China and the US would suffer the consequences. In China where it is easier to reach consensus across society, the trade war between China and the US is met with complaints. It is not hard to imagine how difficult it is to mobilize the whole of US society – in which two parties take turns to rule – to hold on to the confrontation.

Driven by globalization and their own interests, China and the US will come to the “third alternative,” a term coined by US author Stephen Covey. Covey, who works on management theory, proposed the alternative as a conflict resolution.

The US wants to be the only winner in its conflict with China. But history says that approach will be full of risks. The US may find it hard to win over China, as China has enough strength to resist US provocations and acquires the potential to endure hardships. Moreover, it owns strategic deterrence as a major nuclear power.

It is more unrealistic for China to seek an overwhelming victory over the US. The US economic quality, its leadership in global technology and its ability to mobilize its allies to confront China are far beyond China’s reach.

Seeking a third alternative will inevitably be the only option for China and the US. Currently many Americans might agree with their government’s approach to China, but the premise is that this will not lead to a strategic clash. If Washington really calls on its people to work toward a dead end, most Americans will demand the president seek an alternative.

China is more open to a third alternative. This is not because China is timid, but because China is sincere in its pursuit of a win-win or multi-win scenario and is dedicated to building a community of common destiny. It is hoped that the elites in Washington can carefully read The 3rd Alternative.