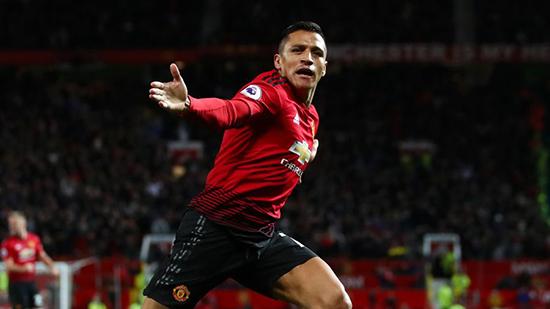 Former Manchester United manager David Moyes believes Jose Mourinho retains the full backing of both the club and their supporters.

Mourinho reportedly faced the sack regardless of the outcome of Saturday’s fixture with Newcastle, but after their recovery from two goals down to win 3-2 at Old Trafford he has so far remained in his position.

Moyes experienced the ruthlessness of executive vice-chairman Ed Woodward’s regime when he was dismissed during his first season there, despite having the support of his influential predecessor Sir Alex Ferguson.

Louis van Gaal was similarly sacked despite winning the FA Cup, but even amid the intense pressure surrounding Mourinho, Moyes senses the Portuguese will be given the time he was not and that Mourinho’s history of success would justify them doing so.

“I think the club are firmly behind the manager, and he’s been a winner, Jose, throughout his career, so I don’t see why that should suddenly change,” the Scot, 55, told Press Association Sport.

“It was a great result – any team that comes from 2-0 down. But the one thing that happens at Old Trafford is the crowd gets right behind you, and is always supportive of the manager and the players.

“They knew that the team needed help; the support helped them, and it was a great win for them – for any team to come from 2-0 down is a great result.”

United’s inconsistency has contributed to questions surrounding whether Mourinho retains his motivational abilities, but Derby manager Frank Lampard – who recently led his side to an unexpected Carabao Cup victory at Old Trafford – is convinced that he does.

Lampard thrived under Mourinho as the key player in Chelsea’s midfield, and he believes that after Saturday’s comeback the onus should instead be on United’s players to raise their standards.

“They’re a team full of quality players; a club that success is demanded of, week-in, week-out, season on season. For Jose Mourinho, being a manager myself now, I know how tough it is when things aren’t quite going right.

“It was a massive win, which I was personally very happy with for him, and now it’s down to the players. The players have to perform at the level they did in the second half against Newcastle every week,

“As a manager you need to be able to handle every circumstance. Sometimes it’s all great and you maybe don’t have to do much; things tick over and go well.

“Sometimes things are hard and you have to make difficult decisions, try and influence people around you, influence your players to try and get the best out of them. I think he’s got all those attributes so I hope that it turns around for him going forward.”