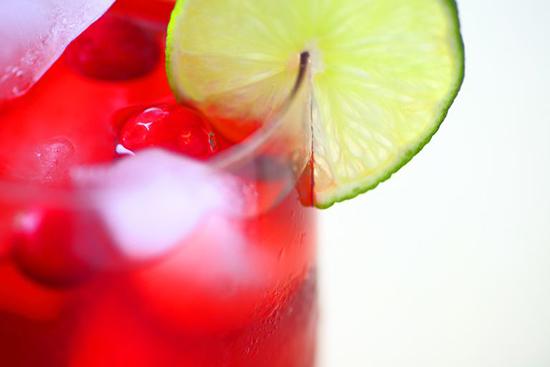 We look at the facts about cranberry juice and urinary tract infections.

Does it hurt when you pee? If you’ve ever suffered from a urinary tract infection (UTI) then you will have heard the old wives’ tale that drinking cranberry juice will magically ease the pain. But is there any truth to the old adage?

The truth about cranberry juice

A common remedy for relieving the onset or pain of a UTI (cystitis or infection of the urethra) is drinking plenty of cranberry juice, as it’s thought the acidity of the drink changes the pH balance of the urinary tract.

But the truth is cranberries, cranberry juice and cranberry products – often touted as a natural way to help with UTI – have proven to be ineffective.

In a recent study, Dr. Manisha Juthani-Mehta, associate professor at Yale University School of Medicine, found that nursing home residents who took high-potency cranberry capsules did not have fewer infections than those taking a placebo tablet.

Almost 150 women took part in the study – a third of which tested positive for the infection causing bacteria before the study even began.

“It is time to move on from cranberries.”

The researchers said that spending money on cranberry capsules ‘does not seem worthwhile’ and the findings go some way to back previous research that suggests we might be wasting our time treating UTIs with cranberry products.

However they encouraged women who enjoy drinking cranberry to carry on doing so: ‘I don’t see much down side, even if I don’t think the scientific evidence is convincing,’ said Dr Juthani-Mehta.

So does this mean that drinking cranberry juice for cystitis is a complete myth?

In an article accompanying the study published in JAMA UTI expert at the University of Manitoba Dr. Lindsay E. Nicolle said: ‘Convincing that cranberry products should not be recommended as a medical intervention for the prevention of UTI… clinicians should not be promoting cranberry use by suggesting that there is proven, or even possible, benefit. It is time to move on from cranberries’.

The National Institute for Health and Care Excellence (NICE) have released new guidelinesto help healthcare professionals treat patients with UTIs and debunk the myths surrounding home remedies. The guidelines state that there is very little evidence to suggest that drinking cranberry juice will reduce the risk of developing UTIs, and ‘no evidence’ that it will cure cystitis.