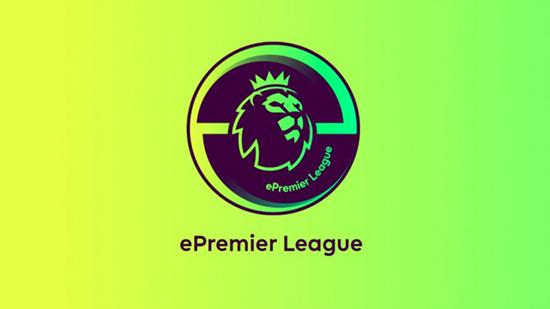 Gamers will get the chance to play for their favourite Premier League club after it was announced that the first ePremier League (ePL) tournament will be launched next year.

The Fifa 19 esports competition will see all 20 teams from English football’s top-flight represented. Launched by the Premier League and Electronic Arts Inc (EA) and operated by Gfinity PLC, the ePL is the newest league partner to be added to the EA Sports Fifa 19 Global Series.

Here we look at how the ePL works, the key dates and when players can register.

What is the ePL?

All 20 Premier League clubs are represented in the Fifa 19 tournament. The competitive gaming event will give players the chance to live their dream of winning the title for their club. It is played on PlayStation 4 and Xbox One.

How can gamers register for the ePL?

Registration for online qualification will open on 3 December 2018. In January gamers will then compete to find the 16 best players on PlayStation 4 and the best 16 on Xbox One. UK residents will need to be aged 16 or over to register. Registration details will be announced at premierleague.com/epl.

When does it start?

The ePL tournament kicks off in January 2019 and players will compete for three months across three rounds: online qualification, live club play-offs and the ePL Final. All 20 Premier League clubs will have a live play-off round allowing two Fifa 19 competitors, one per platform (PlayStation 4 and Xbox One), a shot to advance to the final.

When is the final?

The ePL Final will be played in London on 28-29 March 2019 and it will be broadcast live on Sky Sports and the Premier League’s social media channels.

Players that perform well in the ePL can also gain points to qualify for the Fifa 19 Global Series play-offs. Competitors from the ePL who also want to be eligible for the global series will need to register on FUTChampions.com by 31 October and be FUT Champions Verified.