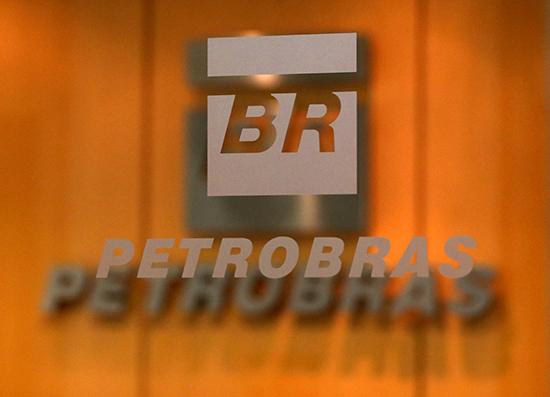 RIO DE JANEIRO (Reuters) – The far-right front-runner in Brazil’s presidential election, Jair Bolsonaro, has no plans to privatize oil company Petroleo Brasileiro SA (PETR4.SA) in the short term if elected, the president of his party told Reuters on Wednesday.

Gustavo Bebianno said the sale of Petrobras, Brazil’s largest corporation, could still be considered in the medium term, but only after the company had been fully “revitalized” by changing its management.

He said that would require the removal of political appointees made by the Workers Party (PT), the Brazilian Democratic Movement (MDB) party and other political groups, some of whom have been accused of siphoning off billions of dollars in kickbacks and bribes through overpriced contacts with construction firms.

“You cannot mess with Petrobras because it is a public asset and has to be treated as such,” Bebianno said.

“The company needs to be revitalized, we have to remove the people of the PT and of the MDB from there and then maybe we can think of privatization further along,” he said.

Bolsonaro, an extreme-right congressman favored by financial markets, fell just short of an outright majority in Sunday’s election. He will face leftist Fernando Haddad, a former Sao Paulo mayor, in a second-round ballot on Oct. 28.

That would include Centrais Eletricas Brasileiras SA (ELET6.SA), known as Eletrobras, Brazil’s largest utility. However, Bolsonaro said this week that he was unwilling to sell energy generation assets, suggesting he was against a full privatization of the sprawling power company.

Bolsonaro, who is backed by a group of nationalist retired army generals, has also said he considers Petrobras a strategic asset that the state should retain.

Federal prosecutors said on Wednesday that Guedes is under a federal investigation for alleged fraud, tied to the pension funds of major state-run companies. That could complicate Bolsonaro’s choice of Guedes as finance minister since he is running on a law-and-order anti-corruption platform.

Brazil’s markets, which had rallied as Bolsonaro’s candidacy gained strength, retreated on the news of the Guedes probe. The benchmark Bovespa stock index .BVSP closed 2.8 percent lower and the real currency weakened about one percent against the U.S. dollar.