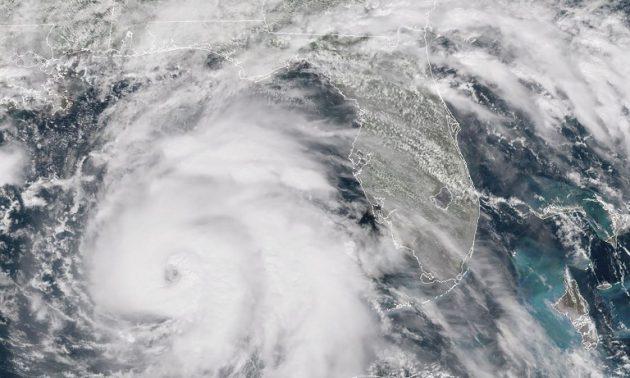 Strongest storm to hit continental US in more than 25 years; strongest ever to hit Florida panhandle

Hurricane Michael made landfall midday on the coast of Florida’s panhandle Wednesday, battering homes with 155 mile per hour winds, making it the strongest storm on record to ever hit that part of the state. The wind speed at the time the hurricane hit is the strongest of any storm to strike the continental US since Hurricane Andrew in 1992.

A tally compiled by Gulf Power has reported more than 100,000 residents, out of 450,000 customers, have lost electricity.

Former Federal Emergency Management Agency deputy administration Sandra Knight said in an interview on CNBC that the damages from the storm could reach US$30 billion.

Michael caught many local residents off guard, gaining strength overnight to become a much bigger storm than was expected.