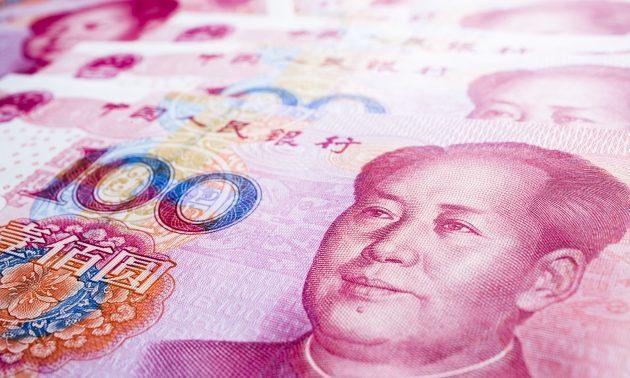 Analysts say that the RMB exchange rate has sufficient conditions to maintain basic stability at a reasonable and balanced level, and there is no room for significant depreciation, Securities Daily reported.

On Wednesday, the central parity of the RMB against the US dollar was lowered by 53 basis points to 6.9072, which was a decline over seven consecutive trading days.

The RMB exchange rate could fall below the psychological barrier of 7 during the second half of this year, according to Ming Ming, chief analyst of CITIC Securities’s fixed-income business.

While Wen Bin, chief researcher of China Minsheng Bank, believes that the RMB will not depreciate significantly.

On the one hand, it is expected that the macroeconomy will still operate in a stable interval in the fourth quarter, as the fundamentals of the Chinese economy are the premise and basis for determining the RMB exchange rate, Wen emphasized.

On the other hand, both the international balance of payments and cross-border capital flows remain balanced, Wen said.