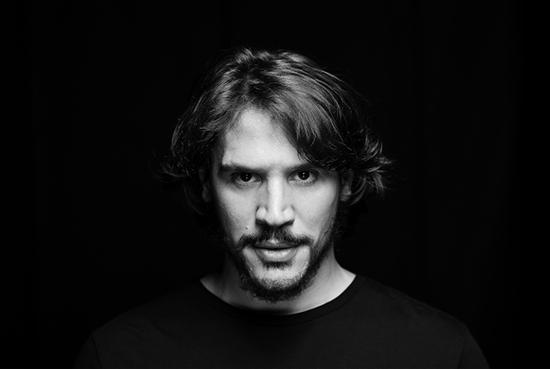 EXCLUSIVE: Sergio Peris-Mencheta, the Spanish actor currently on screens in FX’s Snowfall and Dan Fogelman’s Life Itself, has been cast as the villain in Rambo 5: Last Blood, the Lionsgate and Millennium Media pic that returns Sylvester Stallone to one of his most iconic roles and restarts the franchise.

Production just got underway in Bulgaria, where Stallone Instagram-ed some first-look images.

The plot of the film centers on John Rambo (Stallone), who has been working on a ranch, crosses the U.S.-Mexico border to help find the kidnapped daughter of one of his close friends. He quickly finds himself up against the full might of one of Mexico’s most violent cartels. Peris-Mencheta will play the cartel’s leader, Hugo Martinez. Paz Vega also stars.

Adrian Grunberg directs from a screenplay from Stallone and Matt Cirulnick.

He is repped by Gersh and Vision Entertainment.