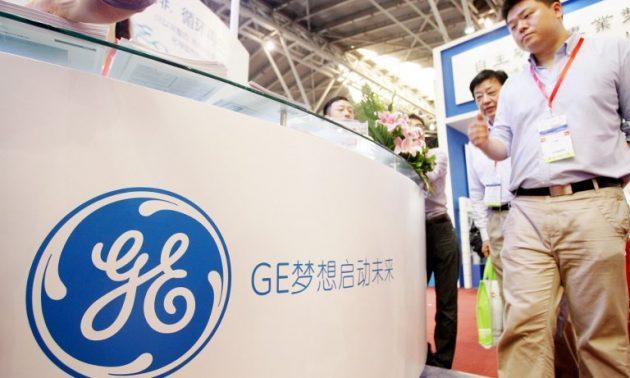 A Chinese national is being held in custody by US authorities after he was extradited from Belgium on Tuesday, adding to escalating tensions between Washington and Beijing.

The US Justice Department alleged in a statement Wednesday that Yanjun Xu was an operative of the Ministry of State Security and had participated in the theft of trade secrets from American aviation companies.

According to the indictment:

“Beginning in at least December 2013 and continuing until his arrest, Xu targeted certain companies inside and outside the United States that are recognized as leaders in the aviation field. This included GE Aviation. He identified experts who worked for these companies and recruited them to travel to China, often initially under the guise of asking them to deliver a university presentation. Xu and others paid the experts’ travel costs and provided stipends.”

While the US government has in the past charged Chinese officials with similar offenses, this is the first time they have done so publicly with an individual in custody. The maximum penalty for the economic espionage charge is 15 years.

The move by the US comes as the Trump administration continues its pivot to a more confrontational approach to dealing with Beijing, a shift that Vice-President Mike Pence underlined in a speech in Washington last week. Pence foreshadowed Xu’s arrest, highlighting theft of trade secrets while pledging that the Trump administration would take concrete measures to hold China accountable.