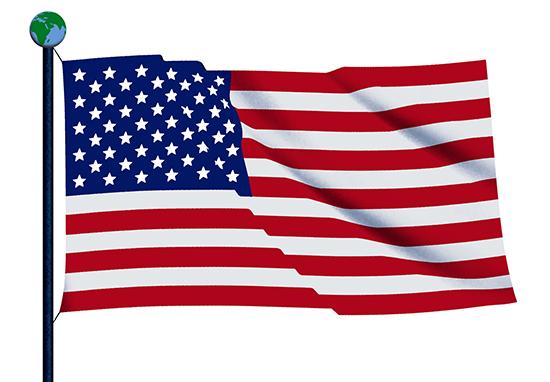 Stock markets around the globe have suffered heavy losses, following a dramatic plunge on Wall Street that saw the US Dow Jones Index drop by more than 3.15%, it’s steepest single-day fall since early February.

The BBC reports that the fall on Wall Street was precipitated in part by the US Federal Reserve decision to raise interest rates, “a move that tends to make it more expensive for companies to borrow, hurting bottom lines and turning stocks into a less attractive investment”.

Rising bond yields, fears of a global economic slowdown and escalating trade tensions between the US and a number of its trading partners also contributed to the steep losses, the Wall Street Journal says.

Donald Trump played down the plunge on US markets as a “correction”, while also repeating his ongoing criticism of the US Fed decision to raise interest rates.

“Actually it’s a correction that we’ve been waiting for a long time, but I really disagree with what the Fed is doing. I think the Fed has gone crazy,” Trump said.