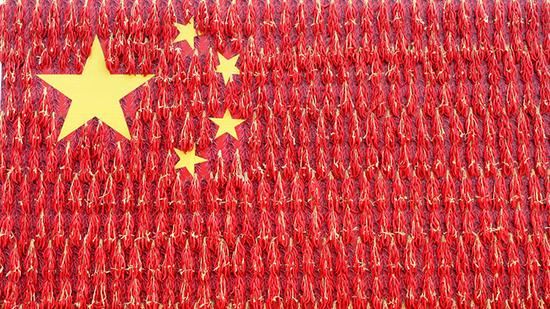 The latest China trade data is sure to remain a sore point with Washington.

China’s trade surplus with the United States surged to a record high of $34.13 billion in September, compared with $31.05 billion in August, according to Reuters.

In fact, the September surplus with the U.S. was larger than China’s overall trade surplus of $31.69 billion for the month.

China’s trade surplus with the United States was $225.79 billion from January-September.

An imbalance of trade is at the center of an increasing bitter dispute between the world’s two biggest economies.

The United States and China imposed new tit-for-tat tariffs against each other’s goods in late September, the latest escalation in a heated trade war between them.

The administration placed tariffs of 10 percent on the $200 billion of Chinese products, with the tariffs to go up to 25 percent by the end of 2018. Beijing’s new levies will be 5-10 percent.

The two countries already exchanged tariffs on $50 billion worth of each other’s goods earlier this year.

Economists warn that a protracted dispute will eventually stunt growth not just in the U.S. and China but across the broader global economy.