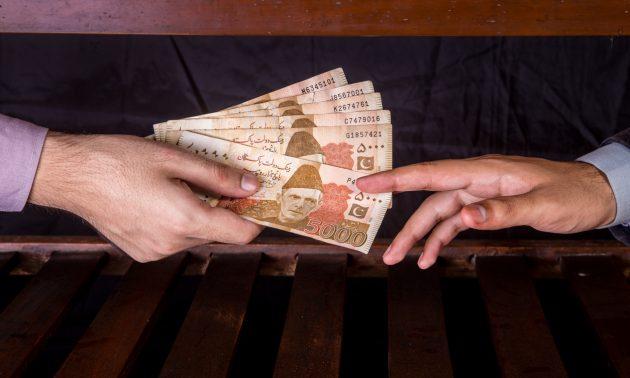 By Asia Times staff and agencies

Pakistani Prime Minister Imran Khan on Sunday pledged to introduce a new law that will reward whistleblowers who help bring corrupt officials and politicians to account.

Khan’s Pakistan Tehreek-e-Insaf party won the July election campaigning on an anti-corruption reformist agenda and has blamed the country’s economic problems on the allegedly corrupt behavior of his predecessors.

With Pakistan facing a balance-of-payments crisis, Khan said recovering looted funds would help ease the burden on the economy.

Khan has claimed that billions of dollars have been stolen from the public coffers over the past few decades, much of it laundered outside the country.

“The law will invite countrymen to identify the corrupt and [whistleblowers will] get 20% of the ill-gotten money and assets recovered from such people,” Khan told a press conference in Lahore.

He said the other 80% would be used to pay off Pakistan’s debts.

Khan said a draft of the law will be presented in parliament in the very near future and will include protections for whistleblowers.