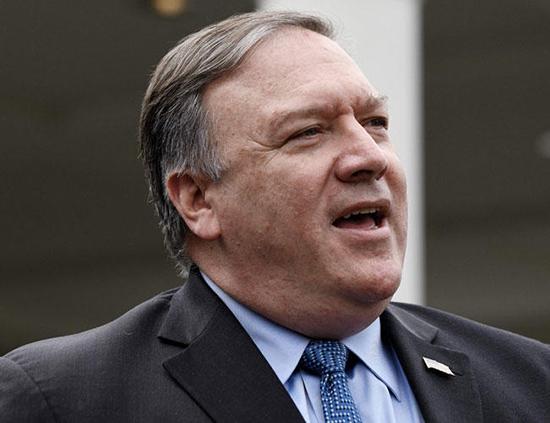 U.S. Secretary of State Mike Pompeo said on Oct. 10 he was hopeful that Turkey would soon release an American pastor and end a two-year detention that has shaken relations between the NATO allies.

A Turkish court has set a hearing on Oct. 12 for Andrew Brunson, a longtime resident of Turkey who has been under house arrest since October 2016 on terror allegations.

“I’m very hopeful that before too long Pastor Brunson, he and his wife, will be able to return to the United States,” Pompeo said in response to a question as he accepted an award from a pro-Israel group.

Brunson faces up to 35 years in jail if convicted of aiding groups considered to be terrorist by Turkey, including one led by Fethullah Gülen, a US-based Turkish preacher whom President Recep Tayyip Erdogan blames for a failed 2016 coup attempt.

The pastor, who has run a small evangelical Protestant church since 1993 in the western city of Izmir, has become a cause celebre for Trump’s conservative Christian base.

Trump has doubled tariffs on Turkish steel and aluminum and sanctioned two senior Turkish officials, leading to a plunge in the value of the country’s lira currency.