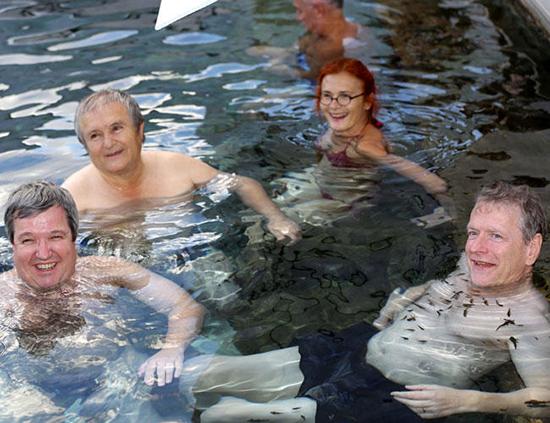 Turkey is expected to earn around $1.5 billion from health tourism in 2018, Firuz Bağlıkaya, head of the Association of Turkish Travel Agencies (TÜRSAB) has said.

“The country’s medical tourism income rose by 17 percent [nearly $600 million] in the first half of 2018 compared to the same period last year,” he told Anadolu Agency..

Bağlıkaya noted that medical tourism was a sector which has a huge potential for Turkey.

According to the Turkish Statistical Institute’s data, compiled by Anadolu Agency, Turkey earned $4.4 billion between 2013 and 2017 from health tourism.

The data also showed that over 274,000 people visited Turkey for medical reasons in the first half of 2018.

Bağlıkaya said, between Nov. 7 and 11, the International Medical Tourism Islamic Council will be organized in Turkey’s Mediterranean resort city of Antalya.

“Around 400 purchasing delegation from 56 Islamic countries will come to Antalya,” he underlined.

Healthcare facilities’ representatives, academics and NGOs will also attend the event, he added.